Living in an Epicenter of Social Change – Kenosha, Wisconsin

I am one of the co-founders of the current iteration of Positive Impact Magazine.

At the moment, I reside in Kenosha, Wisconsin.  It is the place where a white police officer recently shot an African American man, Jacob Blake, in the back, seven times.  Kenosha has become another epicenter of social change like has happened in Minneapolis after the killing of George Floyd, another African American man killed by a white police officer.

The Jacob Blake event in Kenosha has also generated support protests nationwide including the canceling of games by sports teams in several different professional sports leagues in the NBA, MLB and others.

Just in case you have never heard of Kenosha, Wisconsin, it is a city of about 100,000+ people in south east Wisconsin on the western shore of Lake Michigan on border between Wisconsin and Illinois.  Kenosha is about 40 miles from Milwaukee and about 65 miles from Chicago.

I never imagined that Kenosha would become an epicenter of social change.  As a lawyer, I understand how tough and dangerous law enforcement is.

However, based on all the evidence available at the moment, I cannot see any reason or justification for this police officer to have shot Jacob Blake seven times in the back. None.

I can also see no justification at all for a 17 year old vigilante, pretend tough guy, hero want-to-be, to have killed two people and seriously wounded another. None.

Such people are not wanted in Kenosha.

The current political climate, our politicians and our president in the United States has caused many citizens to align themselves into groups based on their own beliefs.  This alignment has further caused an escalation in events that has brought some underlying social injustice issues that have existed for decades back, to the surface and back into our consciousness.

So how can we create an environment in Kenosha and nationwide in which positive social change can occur?

I understand my suggestions may be too simple to address the issues in this situation. However, every journey must start with a single step.

The PositiveImpact® vision and mission is based in part on the idea that the smallest action, done with positive intent, can be life-altering and, much like a raindrop, can create a giant ripple effect of untold proportions.

Acknowledging and embracing the social change that is occurring will you help create a positive impact in your own community. 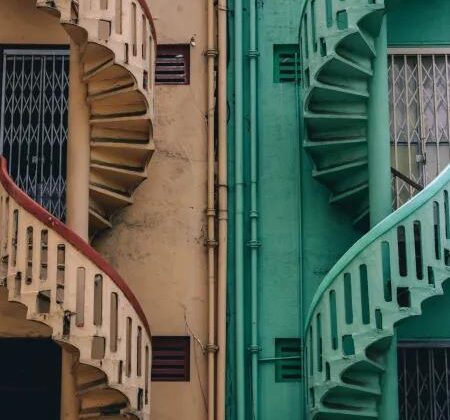 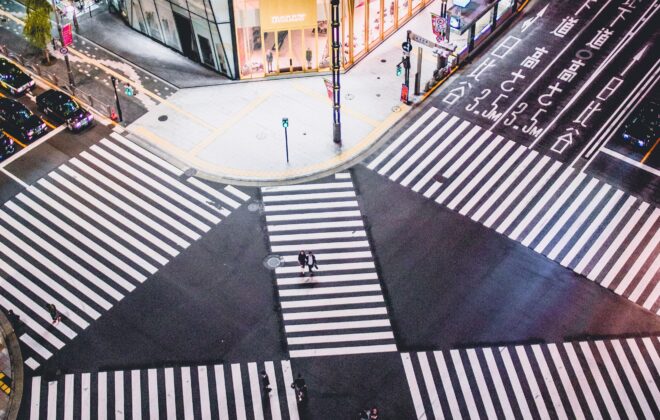 Podcast: The Intersection of…

Podcast – Interview with Deonte Tatum – Above and Beyond the Playground