Home > Self-Help > Have You Lit An Energetic Flame To Something In Your Life?
New

Have You Lit An Energetic Flame To Something In Your Life?

A “flame” is the visible part of a fire. It gives light and heat.  The color and temperature of a flame depend on the type of fuel that is used to make the fire. A blue or white flame is often very hot, while a red, orange, or yellow flame is less hot.

Let me share a true story with you.  When I was attending the University of Wisconsin working on an undergraduate degree, I had a summer job working as a laborer for a construction company.  A laborer is a person who carries things around, such as tools, wood, etc. and cleans up after the carpenters.  The laborers position was considered an unskilled position, meaning anybody could do it. My dad was a carpenter and we worked for the same construction company. The carpenters were considered the skilled labor.

When it was lunch time, the twenty carpenters and labors would gather around a job trailer to each lunch.

We used oxy-acetylene torches on the job to cut metal rebar we used to strengthen concrete walls and footings we were pouring for the building we were constructing.

The oxy-acetylene torches we used had a first metal tank including the oxygen gas and a second metal tank including the acetylene gas bound together with metal straps.  Each pair of torch tanks was included on a small wheeled dolly to make it easy for us to move around the job site. Each pair of tanks also included a set of hoses and pressure gauges with a torch component that provided a flame when lit.   Each individual tank was about five feet high.

We had ten such full oxy-acetylene tank pairs next to the lunch trailer.

The carpenter pulled up his car right next to the lunch trailer and the ten pairs of oxy-acetylene tanks.  He took out a match and lit an oxy-acetylene torch component connected to one pair of the tanks and tried to cut the through the metal of the hood latch bent in the car accident.

Unfortunately, the flame of the oxy-acetylene torch was so hot, it melted plastic components on the car, which burst into flames and started the whole front of the car on fire.  The car was in danger of exploding from its gasoline, right next to the ten pairs of tanks that included the highly flammable oxy-acetylene gases.

The job foreman immediately sprang into action and screamed at someone to get the car away from the lunch trailer as he called the fire department for assistance.  Since the car was on fire and could not be started, one of the other carpenters jumped into his pickup truck and pushed the burning car a long distance away from the lunch trailer and the ten oxy-acetylene tanks to prevent a catastrophic explosion.  The fire department arrived quickly to put out the car fire and prevent the car from exploding, although the car was a total loss.

This story illustrates you just never know what the final outcome may be if you light a “flame” to something in your life.

What I mean by a “flame” is not necessarily an actual flame from an actual fire, but an “energetic flame.”  Remember everything in our reality is energy that is constantly moving and vibrating.

As a result of Covid19, our current political climate, the significant social change that is occurring, many people are scared, living in fear for many reasons, are confused, in a state of transition or currently have very polarized attitudes.

So how can you prevent what you do or say from lighting an energetic flame that has the potential to create a serious energetic explosion in your life?

Not lighting any energetic “flames” that may create energetic explosions allows you to create a positive impact in your own life and the life of the others.

The Pattern is Full 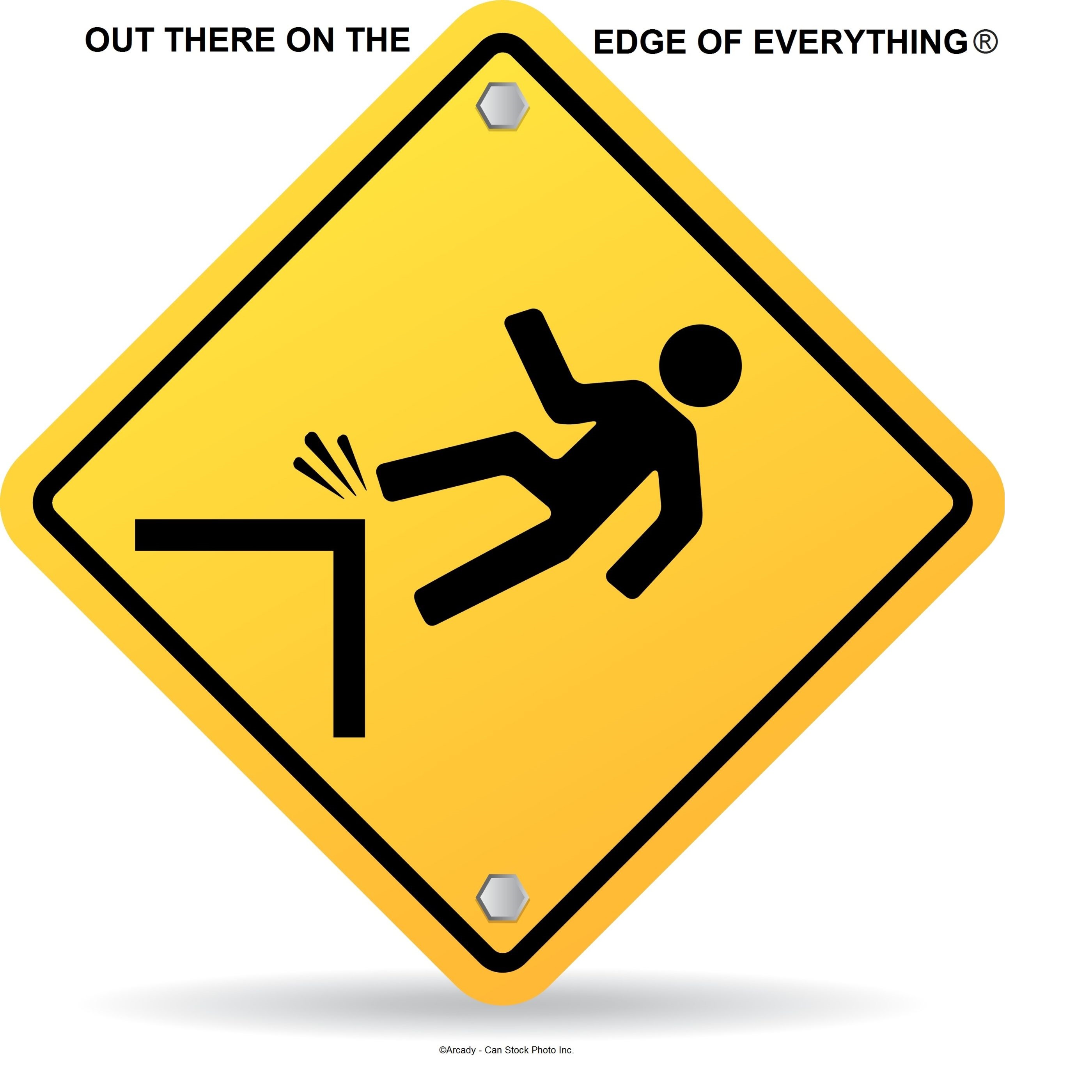 How Many Layers Make Up Your Story?

Are You Going Around in Circles in Your Life?

Labor Day, Barbecues, 15 Minutes of Fame and Follow Through