Home > Story > A Yardstick with a Metal Edge

A Yardstick with a Metal Edge

Let me share another true story with you.  I went to a public high school that was located in an urban area in the city’s downtown district.  The high school campus included 2 very old buildings, one building built in 1890 and the other built in the 1920’s.  Neither included any modern athletic facilities.

I was on the track team and since the high school did not have a field house with an indoor track or an outdoor track that was close to the school.  Therefore, we ran our track workouts by circling the city blocks around the high school.

On the block adjacent to the high school was a Catholic Church that was over 100 years old and included a grade school.  At that time, all the classes at the grade school were taught by nuns.

Jumping over the fence on a daily basis really annoyed the Mother Superior of the nuns who was also the principal of the grade school.  She warned us numerous times not to jump the fence and even called the principal of our high school to complain.

Of course we did not listen to the Mother Superior or our high school principal to stop jumping over the fence during track practice.

One spring day when it was raining we began circling the block and jumping over the fence at the grade school during our track work out.  On our second pass around the block, Mother Superior was standing there in her full nun uniform, her habit, with a pair of running shoes on, and carrying a yard stick with a metal edge.

It was a common practice to those days for the nuns to routinely discipline their students with rulers and yardsticks in the grade school.

As we came around the corner to jump over the fence, Mother Superior started chasing us with the yardstick with the metal edge.  Since it was raining that spring day, the grass around the fence was slippery.

All of my fellow runners and myself successfully jumped over the fence and outran Mother Superior, excpet for one of runners named Sammy (not his real name).

Sammy slipped and fall on the wet grass and immediately the Mother Superior pounced upon Sammy and began to pummel him with the yardstick with the metal edge.

Sammy ended up with many large welts on his body as he was being pummeled by the Mother Superior before he was able to regain his footing and then outrun Mother Superior as she chased him down the block, still wildly swinging her yardstick with the metal edge at him.

If you want to see a funny visual depiction what this may have looked like that day, watch the beginning of the Blue’s Brother Movie from 1980 where Jake and Elwood go back to visit the Mother Superior of the orphanage they grew up in and get wacked by a yardstick in her office.

That is, the physical presence of Mother Superior with the yard stick with the metal edge directly caused us to modify our behavior and not jump over the fence during track practice.

Behavior modification is defined as “a process of changing patterns of human behavior over a period of time using motivational techniques.”

If there is some undesired behavior pattern in your own life you need to change, do it with positive reinforcement.

In this case, the desirable response is ICE.

How do you ICE out your old undesirable behavior patterns?

Get additional insights on creating positive reinforcement techniques using the ICE technique from the Out There on the Edge of Everything® Podcast.

Stephen Lesavich, PhD · A Yardstick with a Metal Edge

ICE out your old, undesirable behavior patterns with an Immediate, Consistent and Effective response.

Putting your old undesirable behavior patterns on ICE allows you to create a positive impact  into your life.

Are You Perfect, Excellent or Just Good? 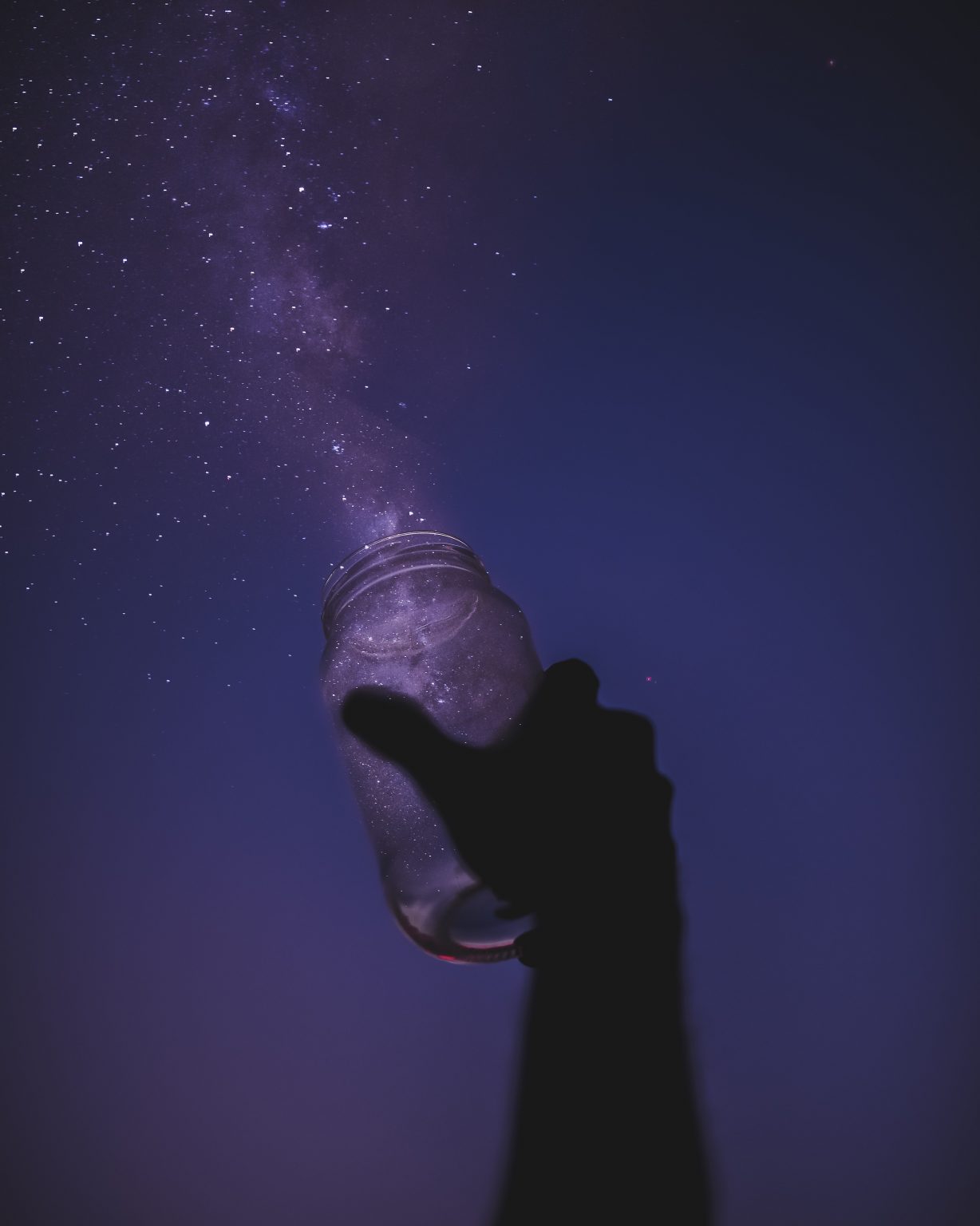 Is The Timeline of Your Life Fixed?