Home > Self-Help > What Triggers you?

Many of your strongest reactions to people in your own environment are a direct result of your own emotional triggers.

According to healthline.com, an emotional trigger “is anything including memories, experiences, or events that sparks an intense emotional reaction, regardless of your current mood.”

Emotional triggers include thoughts, feelings, events, people, opinions, situations, or environmental situations such as sights, smells or sounds that invoke such an intense emotional response in you.

I was recently having a discussion with Ms. Christine Lopez, the CEO of Mindful Rise, a new social media marketing company in the Los Angeles metro area.

We were discussing why we both appear to cause emotional triggers in certain people we interact with.

What causes such emotional triggers in you when you interact with certain people in your own life?

Projection is defined as “unconsciously displacing unwanted emotions or traits you don’t like about yourself and attributing them to, or onto someone else.”

You experience both positive and negative emotional triggers with people in your own life.

As an example of number one, how a person may cause an emotional trigger in you, based on the energy they are projecting, let me share a true story about myself.

I became a person who created positive emotional triggers in a group of people I personally interacted with on a daily basis.

For over a decade I had a law office in downtown Chicago, IL on S. LaSalle street. For those of you who do not know Chicago, LaSalle Street is a street (similar to Wall Street in New York city) that runs through what is considered Chicago’s financial district and the Chicago Loop.

On the street level of my building was a Starbucks that I would visit every morning when I got off my commuter train and before I went upstairs to my office to start work.

One morning, one of the baristas, an older African American lady asked me, how I was doing? So I smiled and said “I am Fabulous!” That same barista asked the same question for five days in a row during her morning shift and my answer was always the same, a smile, and me saying I was “Fabulous!”  On that Friday, that same barista said, your new name is “Mr. Fabulous.”

From that point forward, she all the other baristas called me Mr. Fabulous, whenever I walked into Starbucks. Every morning when I entered Starbucks, one or more baristas would always say, “Here comes Mr. Fabulous!”

I was tested from time-to-time, by new baristas or baristas that worked there a long time to see if I would ever say anything different. I did not. My response, no matter what I was personally feeling, the energy I was sending out, was always the same, a positive energetic vibration of friendly connection.  I would always include a smile and say I was feeling “Fabulous.”

Of course being a lawyer I became a person who created negative emotional triggers in a group of people I personally interacted with.

Negative emotional triggers often include the projection of your own personal “stuff” onto another person fulfilling a need for instant self-gratification (e.g., I am smarter, more accomplished, more success, prettier, etc. than you).

This self-gratification is used for easing your feelings associated with the negative emotions and is typically used to fill a personal emotional void within yourself.

Such negative emotional triggers disrupt your normal decision-making process and leave you in a dis-empowered, raw, reactionary emotional state.

As an example of number two, how you are projecting your own energy onto a person to cause an emotional trigger in you, let me share another true story with you.

In my discussion with Christine Lopez, she indicated that as a female CEO of a company, she often encounters other executives that project energy including their own personal and business negative short comings during interactions with her.

For example, such other executives will often say things such as “I can’t believe you are wearing those earrings, that dress, those shoes, you are working with that client, your company only has $1M in annual sales, etc.”

Such comments are the example of female executives projecting energy including their own negative short comings including, jealousy, envy, resentment, desire, etc., which in part are all based the negative vibration of competition.

Virtually all of your emotional triggers include at their lowest level a base vibrational frequency of fear.

I have done another blog post and podcast including techniques for overcoming fear in your life.

Get additional insights on emotional triggers from the Out There on the Edge of Everything® Podcast.

Stephen Lesavich, PhD · What Triggers You?

So how do you avoid being triggered emotionally by a person in your own life?

Recognizing, acknowledging and taking responsibility for your own emotional triggers allows you to create a positive impact in your own life and co-create the life you truly desire.

We Are All In This TOGETHER – The Letter – O – Opportunity Podcast: What is Your Life DFI? 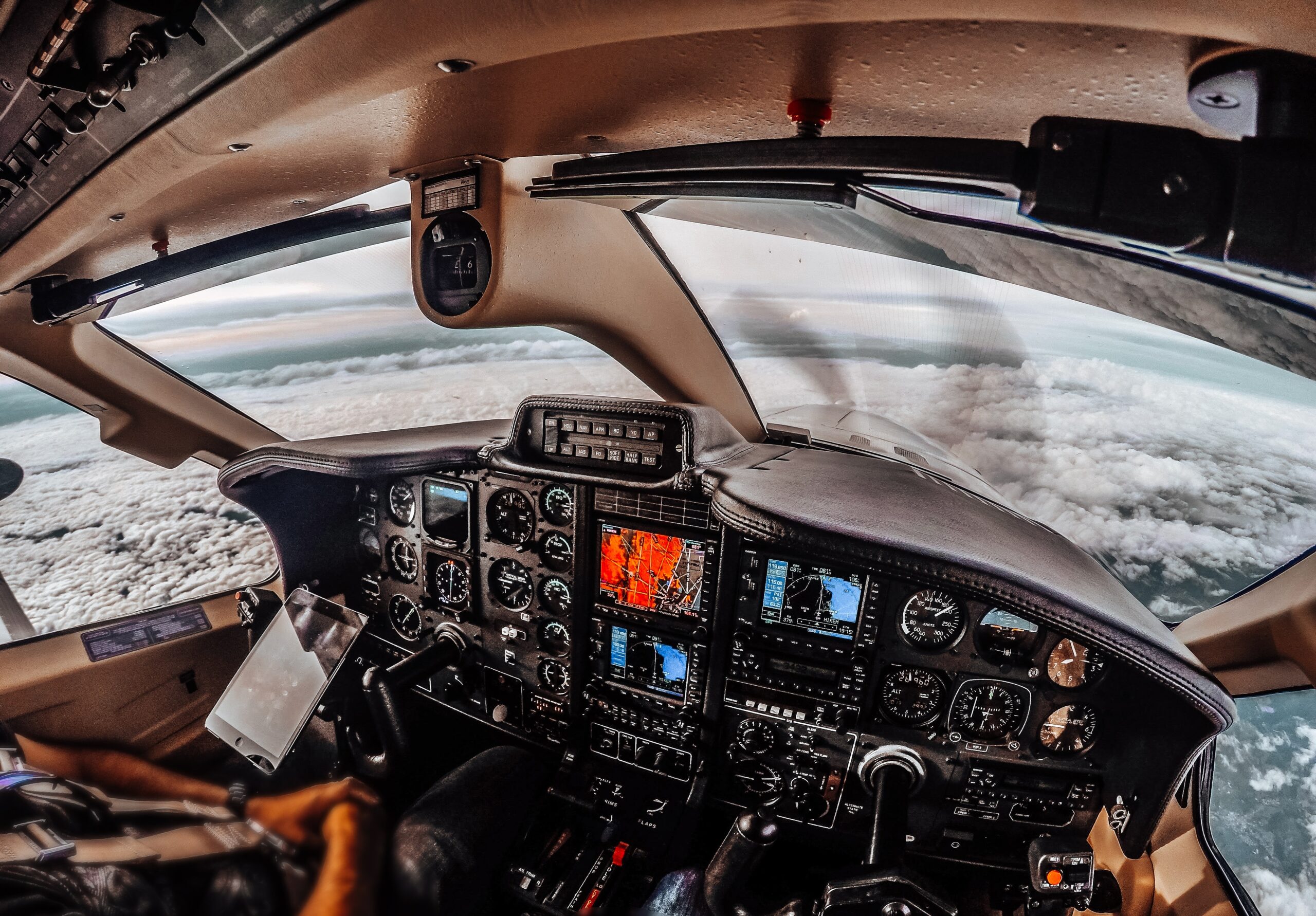