Home > Story > It IS what you attract

It IS what you attract

I was in Florida recently to attend the wedding of a friend. On the day I was leaving, I was dealing with a client matter and it triggered an anger response in me.  I don’t get angry very often, so it was an unusual energetic state for me.

What do you think I attracted?

The Law of Attraction, simply stated, is “like-attracts-like.”

I know many of you think the Law of Attraction is either not a real thing or something only those involved in the “woo-woo” world believe in.

However, it is a real thing. Everything in the world is energy and energy based.

Feeling angry, I ran down to beach and took off my running shoes and socks to put my feet in the Atlantic Ocean.  There was not another person within 500 yards in either direction of my shoes.  Literally, not a single person I could see within 500 yards of me.

Suddenly, two women with three young children walked on the beach and put their belongings directly down on top of my shoes.  I could not believe it.  I could tell one of the women was very angry by the expression on her face.  The three kids immediately ran into the ocean near me and started splashing water.  I moved a few yards away from them.

When it was time for me to go, I had to pick up my shoes and socks and when I did that I got an angry response from the women, even though they had placed their belongings directly on my shoes.

I ran back to the hotel and decided to eat breakfast in the hotel.

There was a young man serving as the host to seat people in the hotel restaurant.  The host looked very angry.  There was only one other couple in the dining room, which had about 15 tables.

The host suggested I follow him to the bar to sit at a table in the bar.

At that point, I refused to be seated in the bar and left the hotel restaurant.

As I walked down the street I was confronted by a man who appeared to be homeless.  He asked for money and got agitated when I said no.

I found a small restaurant with outdoor seating.  I was sitting at a table directly on the sidewalk when another homeless man asked for money and when I refused, he got really aggressive.  I had to stand up and so, NO.

I knew at this point I needed to adjust my attitude and energy to stop attracting angry people and angry energy.

I did just that.

The waitress at the restaurant was a younger women with very nice energy and positive energy.  She greeted me with a smile.

The restaurant was dog friendly, so several families arrived with small children and dogs as well as a retired couple with dog.

I had a good breakfast in a very peaceful setting.

When I grabbed an Uber to get to the airport, the driver that showed up was a man with very positive energy.  He indicated that he even had lived briefly in a neighboring city in Wisconsin close to where I grew up.  Once I was seated on the plane for the ride home, the two men seating next to me also has positive, respectful energy.

When you are feeling angry or some other negative emotions, how do you shift and change your own energy?

PODCAST: It IS what you attract

Stephen Lesavich, PhD · It IS What You Attract

Do it using the acronym, ACT, A-C-T, which stands for Acknowledge, Commit and Take Charge.

Shifting your emotions and energy with ACT, allows you to create positive impacts in your own life. 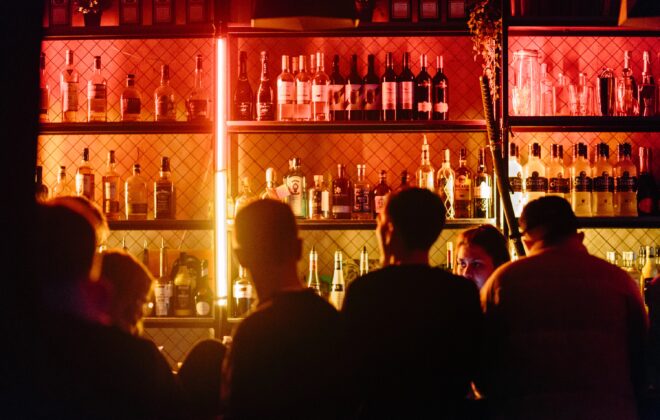 Podcast: What Are Your Personal Boundaries at Midnight? 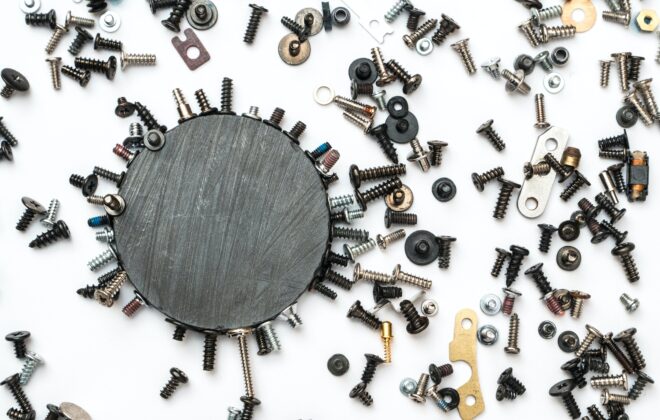 Podcast: It IS what you attract

We Are All In This TOGETHER – The Letter – O – Opportunity